How To Eat And Incorporate Acupuncture during the Fall 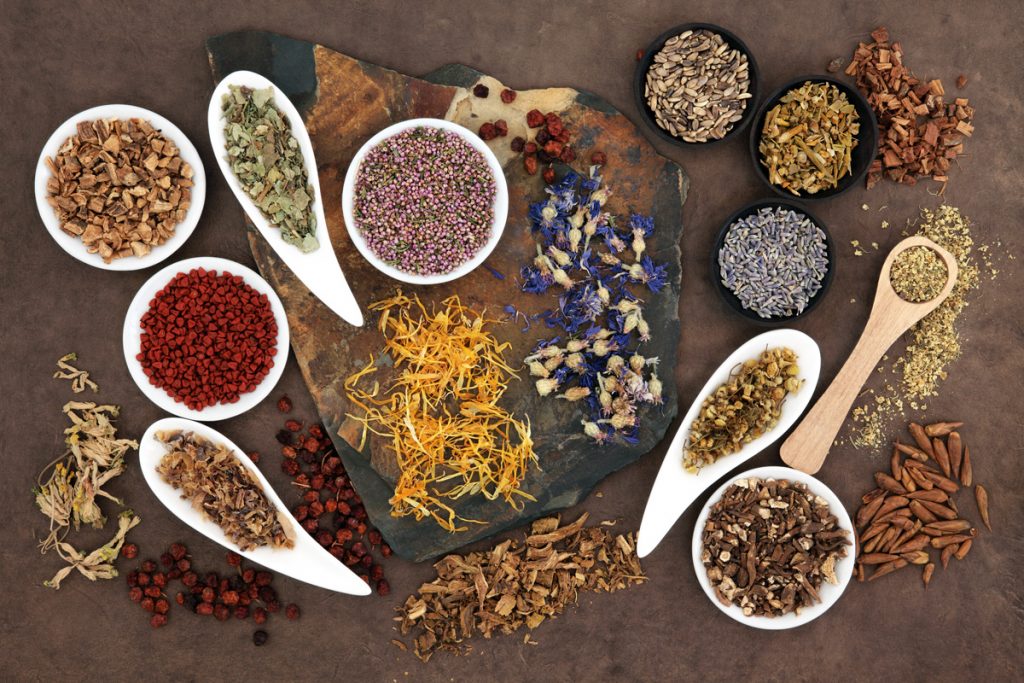 The season of fall brings cooler weather and shorter days. As with any season, the world adjusts accordingly. Plants begin to go dormant, animals begin scrounging for food to store to get them through the upcoming winter months and humans start winterizing everything. As fall descends on the land, it reminds us we need to […] 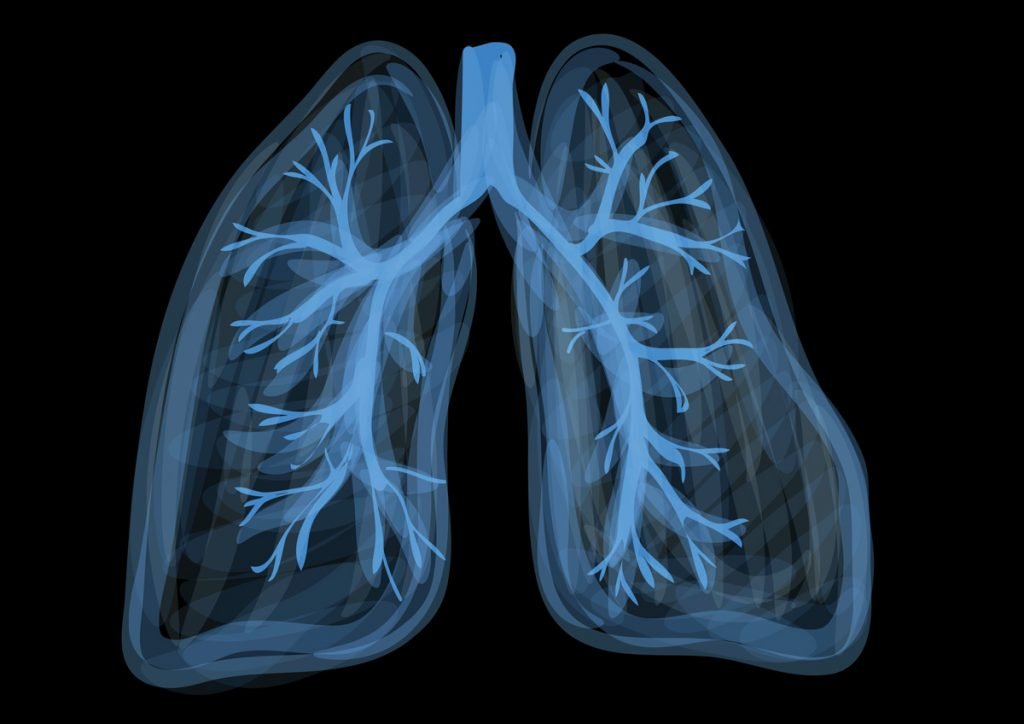 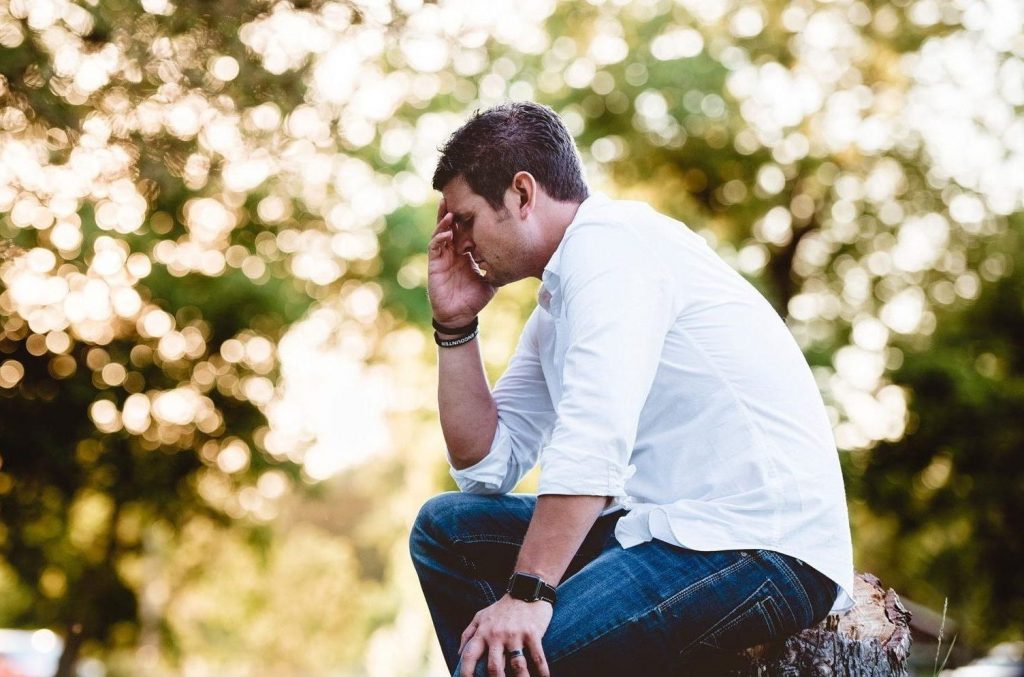 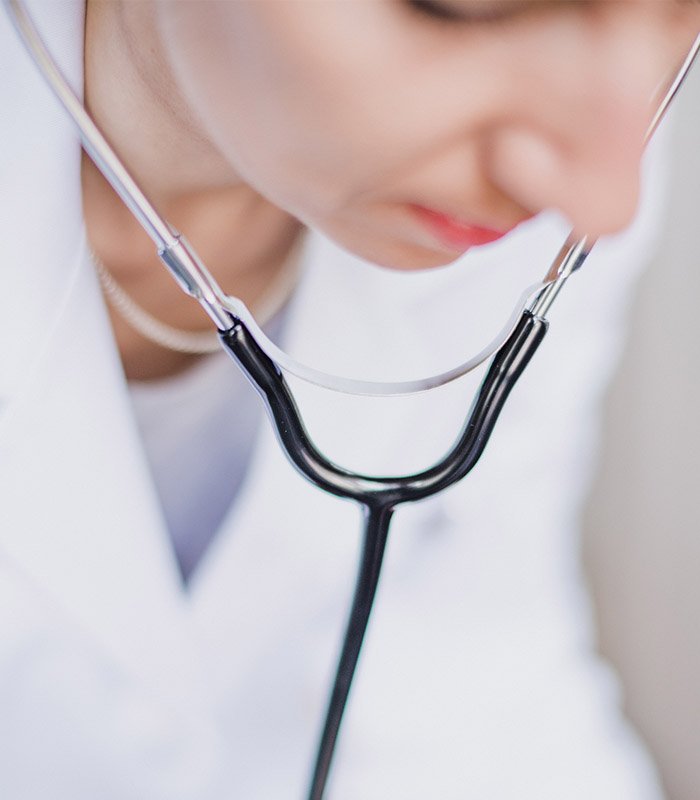 How Acupuncture Treats TMJ and TMD 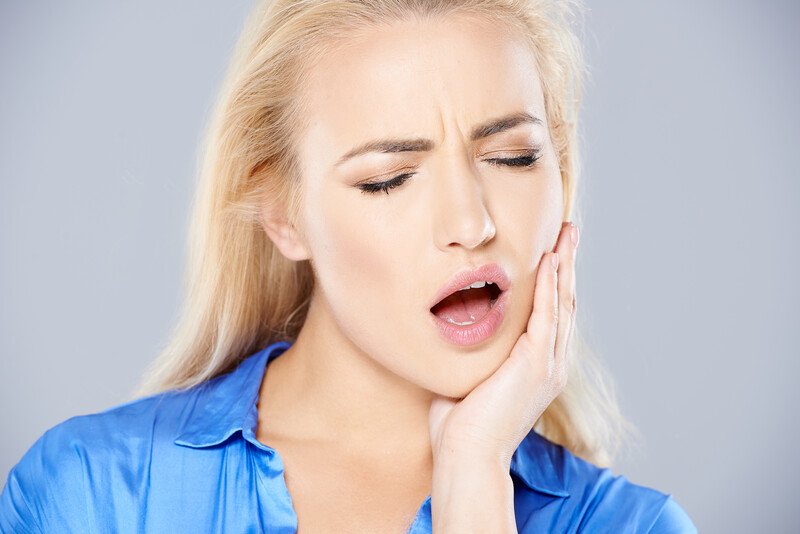 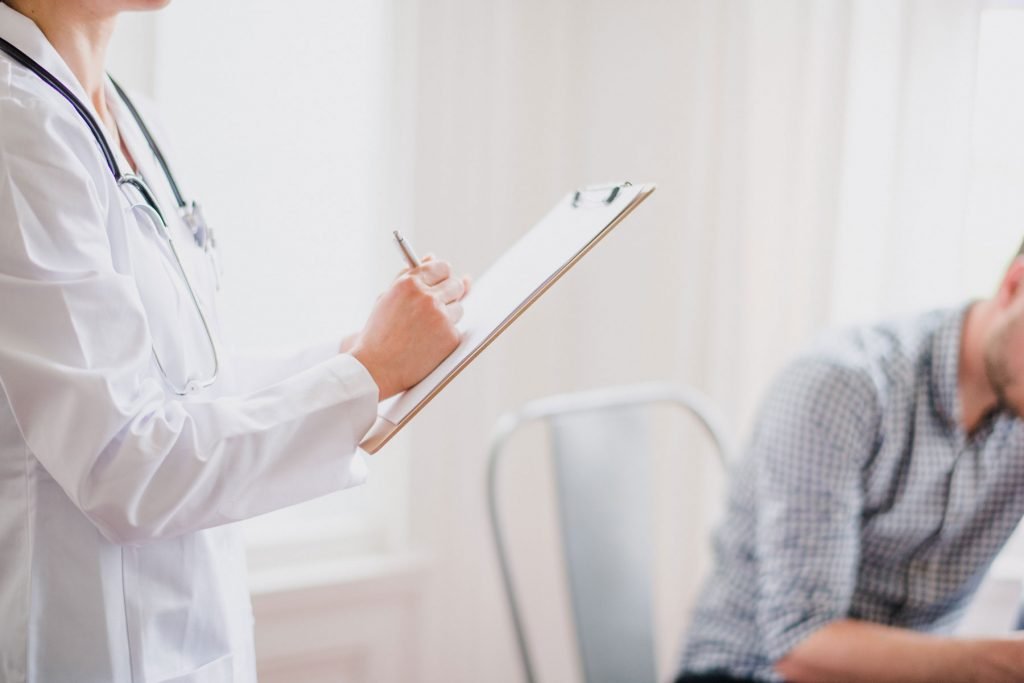 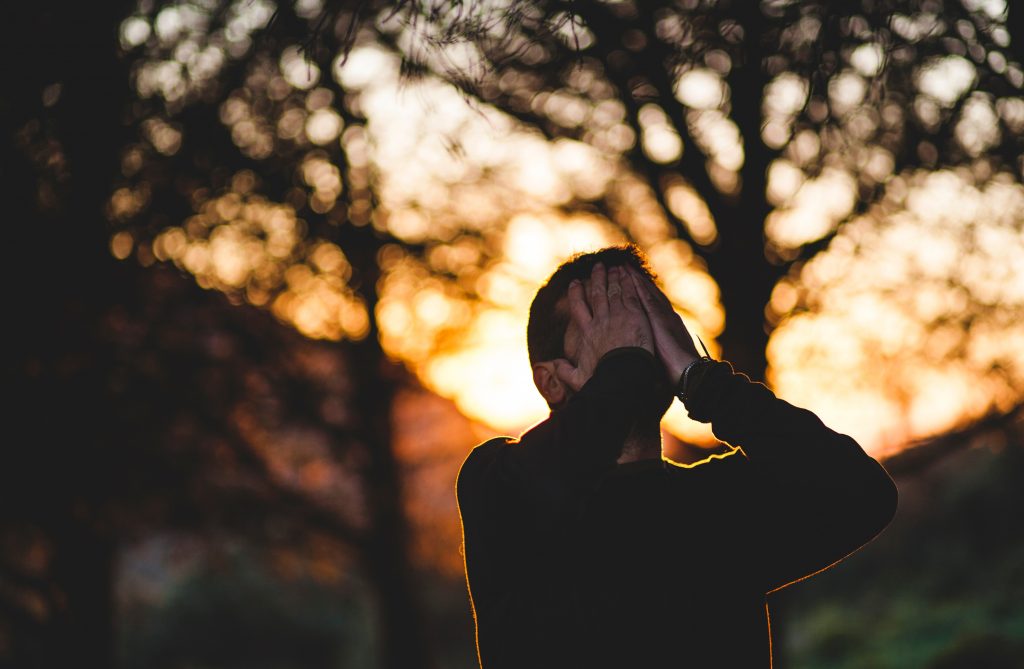 In April 2019, a team of Italian researchers published a study in Medical Acupuncture that suggests acupuncture may be effective for reducing symptoms associated with post-traumatic stress disorder (PTSD) after a natural disaster. The research team looked at residents of Amatrice, Italy, were a 6.0-magnitude earthquake in 2016 left nearly 300 people dead and almost […]

In 2016, the American Journal of Emergency Medicine published a study that looking at the efficacy of acupuncture in managing acute pain for patients in the emergency room when compared to intravenous morphine. The researchers looked at 300 patients who presented to the emergency room with acute onset moderate to severe pain. Half of them […] 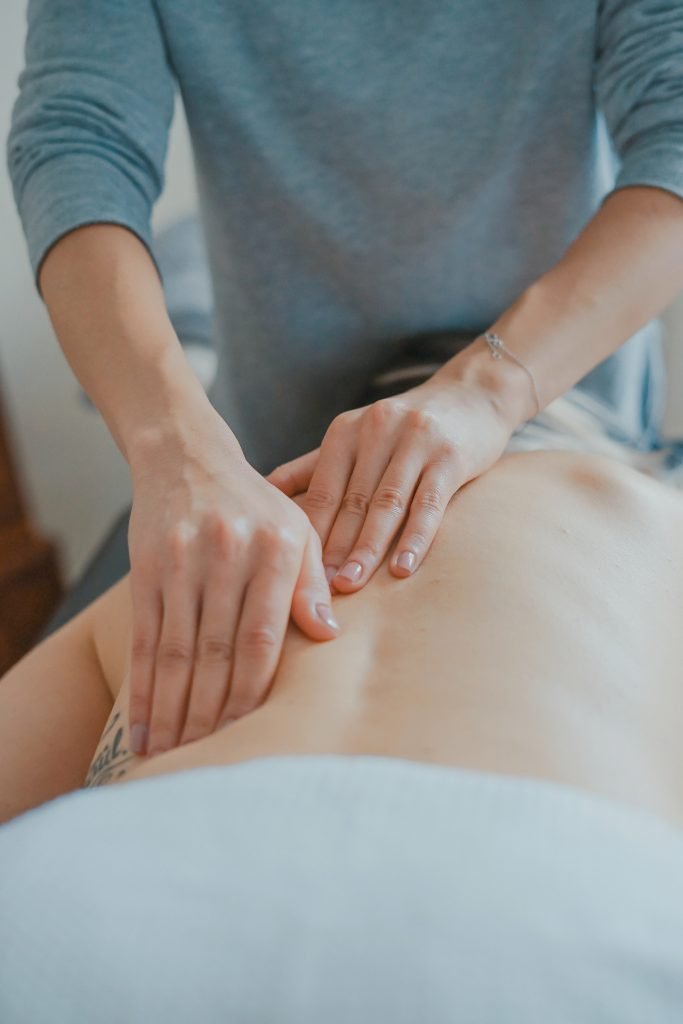 There are many different types of pain. The most common of them is stagnation-types of pain involving traumatic injury or a palpable-pathogenic process. This is an area where acupuncture and its associated modalities truly shine, treating traumatic injury such as fractures, sprains, infection of tissue and acute pain efficiently and gently. After an acute injury […]