One of the theories scientists have held for many years as to why acupuncture works to alleviate chronic pain and other ailments is called the Vascular-Interstitial Theory. This theory describes the idea that acupuncture works by affecting the electrical system of the body, the network of currents conducted by our cells. Electricity is vital for sending information through the body to the brain and vice versa, as well as in order to conduct currents to the heart, which allows it to pump at the right times. At our acupuncture clinic in Encino, Sherman Oaks adjacent we specialize in using certain acupuncture combination points to get the highest effects.

Research published in March 2018 in Scientific Reports offered a significant contribution to our understanding of the interstitium, and therefore sheds new light on the Vascular-Interstitial Theory.

Previous research on the interstitium suggested it was a layer of densely packed connective tissue lining the digestive tract, lungs, urinary systems and surrounding veins and fascia between the muscles. New and increasingly powerful microscopes now allow scientists to look inside living tissues. In this case, the authors of the research were able to look inside the interstitium for the first time, and rather than a web of densely packed connective tissue, they found the space is a network of interconnected, fluid-filled compartments. This finding may help to explain why placing acupuncture needles at specific points on the body creates healing elsewhere in the body.

In an article for The Cut, reporter Katie Heaney interviewed one of the authors of this new research, Neil Theise, a clinician and professor of pathology at NYU Langone Health and a proponent of alternative medicine. While the research paper itself did not discuss acupuncture, Heaney asked Theise to weigh in on the possible connections. Theise posited it was possible the research had implications for understanding acupuncture. The layer of skin into which acupuncture needles are inserted is the interstitium, Theise explained.

“There’s fluid in there,” he told Heaney. “When you put the needle [into an accu-point], maybe the collagen bundles are arranged into a channel through which fluid can flow.”

The research shows the interstitium is a structured and organized system in the body. It may be that stimulating true acupoints allows interstitial fluid to travel throughout the body, explaining why acupuncture has far-reaching effects, not just offering pain relief at the site where the needles are inserted. Channels of interstitial fluid may be responsible for facilitating the transfer of blood, organic matter and electricity between healthy and injured parts of the body. These findings also offer a possible explanation as to why other research has shown sham acupuncture points have some pain-relieving effects where the needles are inserted, but true acupoints go a lot further in offering system-wide relief.

As always, this research is inconclusive on its own. It will require more research to further explore the connection between the interstitium and acupuncture, but it is undoubtedly an interesting idea. If you have any questions regarding how acupuncture works or would like to book an appointment with one of very own best acupuncturists in the valley and los angeles, please contact our Encino acupuncture office and speak to one of our acupuncture specialists.

Balance Within integrates Acupuncture, Massage Therapy, and Chiropractic to treat physical and mental conditions using a holistic approach and traditional chinese medicine.  We treat many health issues without the use of harsh chemicals.

Acupuncture works for many health problems, but it does not treat all health issues.

Browse our articles and conditions treated pages to see which health issues are effectively treated by Balance Within Integrative Acupuncture. 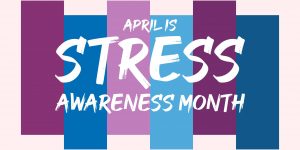 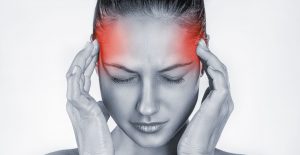 How Does Acupuncture Treat Migraines and Headaches? 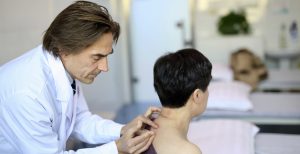 Does Acupuncture Help with Neck Pain? 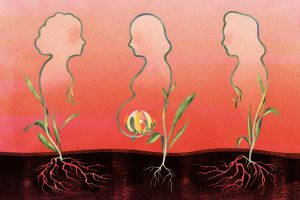 Does Acupuncture Help with Infertility for Both Men and Women? 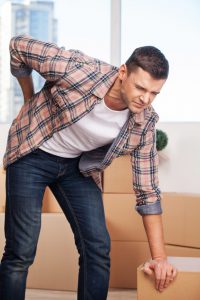 How Acupuncture Can Help With Herniated Disk Pain 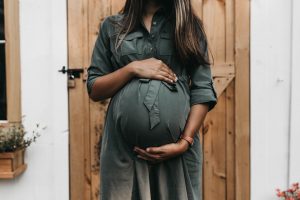 Pay as little as $5 with Insurance*

*Your information will be kept confidential, BalanceWithin values and respects your privacy.